Polish-born Israeli statesman Shimon Peres—who served as prime minister (1984–86 and 1995–96) and president (2007–14) of Israel and shared the Nobel Prize for Peace in 1994 for helping to negotiate the Oslo Accords (the historic Israeli-PLO peace agreement of 1993)—died in Ramat Gan.

Madagascar voted for autonomy within the French Community.

French actress Brigitte Bardot, who was an international sex symbol in the 1950s and ’60s, was born.

In what became known as the Black Sox Scandal, eight members of the Chicago White Sox baseball team were indicted by a grand jury on charges that they had thrown the 1919 World Series to the Cincinnati Reds in return for a bribe.

Using the pretext of infringement of Italian interests in the Turkish provinces of Tripolitana and Cyrenaica (Libya), the Italian government issued an ultimatum to Turkey and declared war the next day.

The Siege of Yorktown began, eventually leading on October 19 to the British surrender by General Lord Cornwallis and the end of the American Revolution.

Roman Emperor Constantius II defeated the usurper Magnentius in the Battle of Mursa, the bloodiest battle of the 4th century. 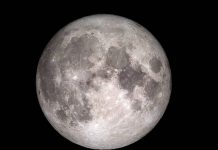 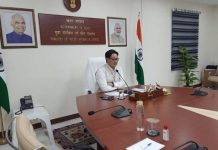 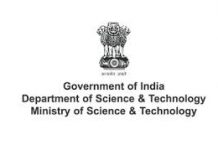